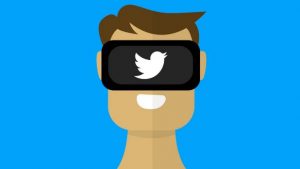 Live streaming has become a very popular part of social media applications. Recently we have seen more users go live to show and give other users a different experience. Remember that time when talking to someone famous was almost impossible? Those times are gone, live streaming has opened an opportunity to have that connection. So, what can we expect to meet this demand? Twitter’s live 360 Video began its first stream at the end of December 2016, allowing users to get an inside look and behind the scenes of various events. Why limit your post to something that doesn’t have much detail or show your true expression? Many artist have been broadcasting live videos to show fans who they truly are. No fancy camera, no cutting or editing, the real thing!  Virtual Reality is a different universe within ours, anything is possible. 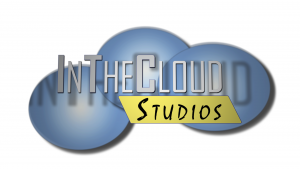